Kenya, one of Africa’s top safari destinations, is home to a diverse collection of wildlife. It’s most famous for the Great Migration which takes place annually within the Rift Valley. However, there is more to this country than safaris and wildlife. Kenya is the land of the Maasai people, giving it a rich cultural heritage. It has incredible mountain ranges, geological sites containing fossils, and gorgeous coastal regions.

Many people get side-tracked, spending their time in Kenya on safari, and missing out on the country’s other natural and cultural attractions. This guide has some of the top Kenya tours and has some of the best all-inclusive safaris in Africa.

Kenya is an East African country that is well known for its lakelands, valleys, mountain highlands, savannahs, and most notably, their wildlife. Picking a destination here is simple, just pick a national park or reserve that stands out.

With their natural beauty and such diverse wildlife across several protected reserves, one is spoilt for choice. It’ll be harder to choose where not to go on safari in Kenya!

The Maasai Mara National Park makes up the northern section of the Mara-Serengeti ecosystem. This top African safari destination is best known for the great wildebeest migration which takes place annually between June and November.

The park is also home to lions, leopards, gazelle, hippo, and cheetah with various options to view their game. Because the park is situated on tribal land, it is also possible to take a cultural tour through the villages of the Maasai people.

Lake Nakuru is another great option with one of the most well-known soda lakes in the Great Rift Valley.  During January and February, the dry-hot season, this lake becomes a pink mirage. Millions of flamingos flock to the alkaline water before moving on to other soda lakes in the area. Besides the flamingos, there are over 400 other bird species to be spotted in the surrounding bush.

A not so well known reserve is the Sambura. Although not as well known as some of Kenya’s other national parks, it doesn’t mean that it’s not worth visiting.  On the contrary, Samburu National Reserve offers one of the best safaris in Africa. The reserve has its own ‘Samburu Special Five’ which includes the beisa oryx, Somali ostrich, grevy’s zebra, reticulated giraffe, and long-necked gerenuk.

One of the oldest parks in Kenya, Tsavo still remains largely undeveloped in comparison to other Kenyan reserves. This ruggedness only contributes to its authentic safari experience. Tsavo East remains one of Kenya’s most sizable national parks. It’s renowned for its resident herd of elephants who enjoy powdering themselves in the fine, rusty-red earth of the reserve.

Amboseli National Reserve gives you the opportunity to view games but also Mount Kilimanjaro. This smaller reserve is situated on the border of Tanzania and is a great choice for those going on their first safari in Kenya. This is because the park’s smaller size makes it far easier to spot wildlife. 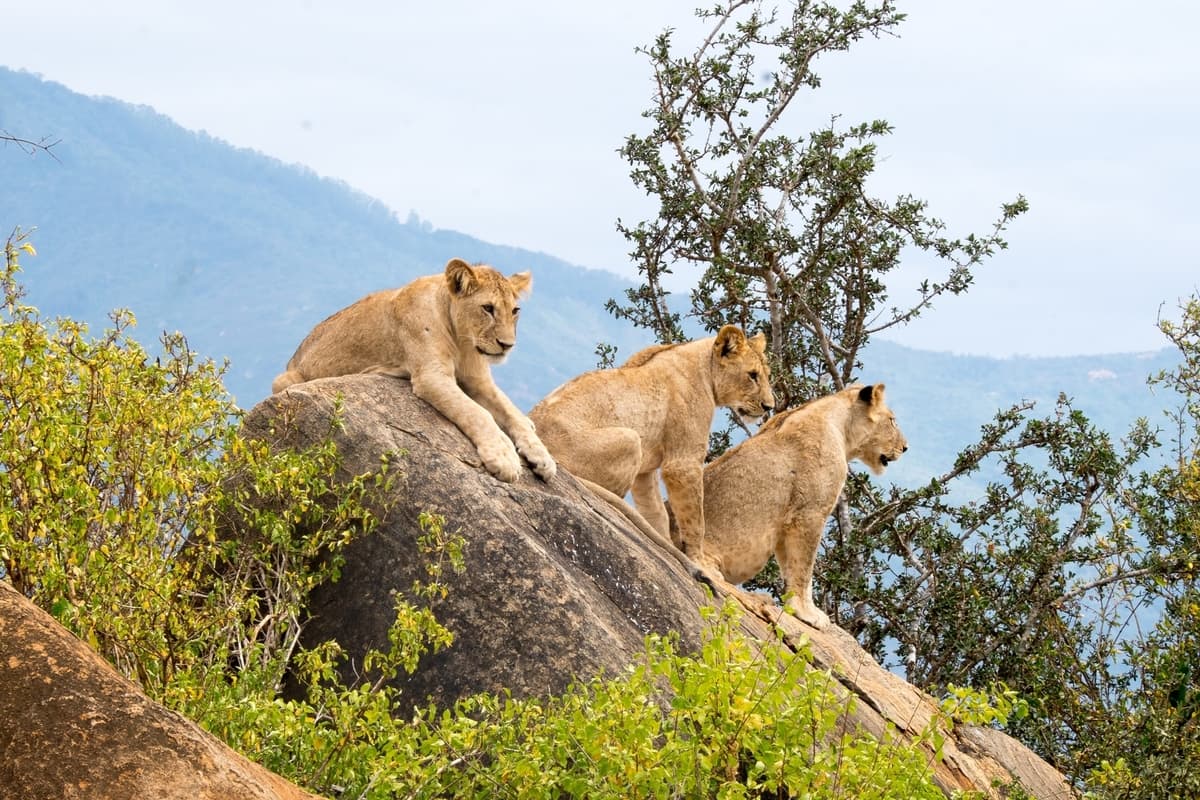 Instead of doing separate safari trips in Kenya’s various reserves, one can opt for a safari package. These range in duration, the number of reserves visited, and price, so there are packages that cater to everyone’s needs.

There are one-day guided trips that cost about $320 and takes hikers up to a meteorological station. Then there are five day excursions where a tour guide will take hiking groups to the mountains summit. This costs $1100 to $1300 per person.

In the Island of Lamu, there are tours that will educate tourists about the city’s heritage while guiding them down the winding streets of Lamu’s Old Town to the  Port of Lamu. Dhow safari tours allow visitors to discover the Indian Ocean that encompasses the island. 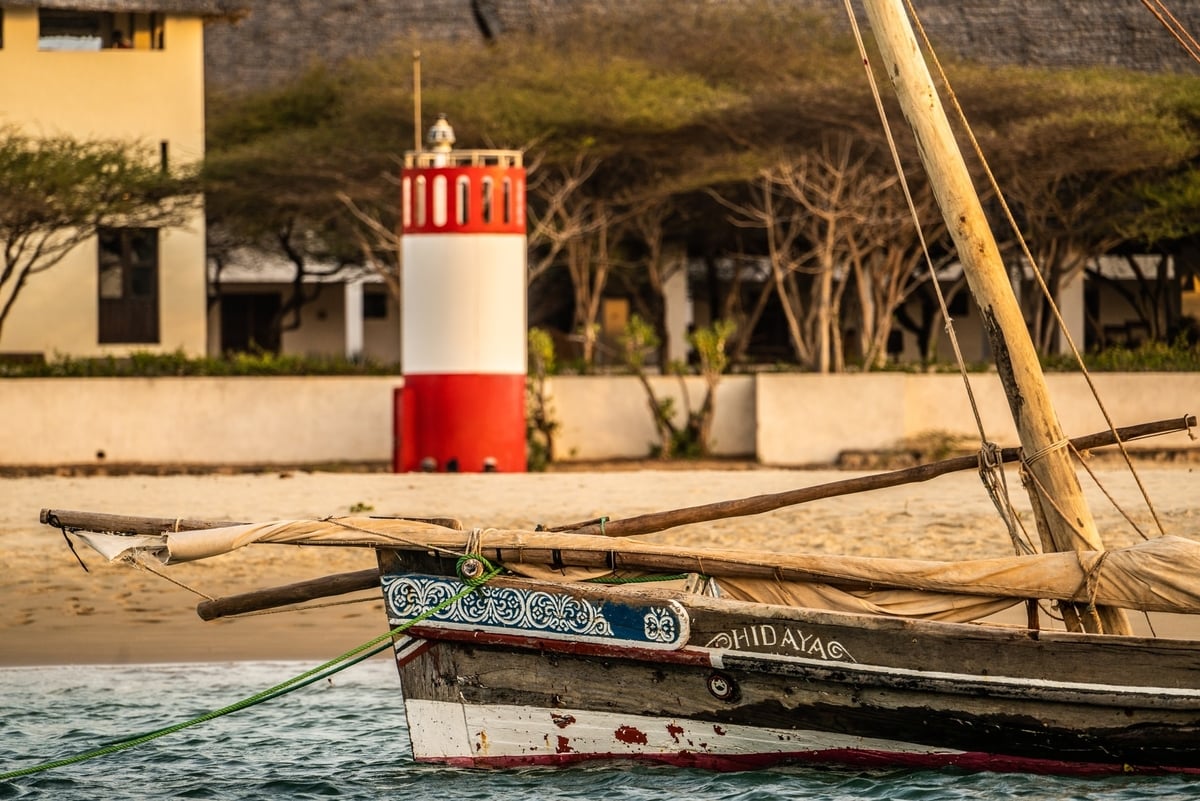 A full-day tour of Mombasa’s white and blue coastal city includes, amongst other attractions, the Mombasa Old Town. This ancient town holds a majority of the city’s heritage, as well as Fort Jesus, a 16th-century Portuguese Fort.

Hells Gate National Park is filled with gorgeous caves and volcanoes, was aptly named “Hell’s Gate” due to the powerful geothermal activity that takes place there. It’s close proximity to Nairobi makes it an ideal day trip. Hell’s Gate day tours include nature education, walks, wildlife viewing as well as the options of going hiking, mountain biking and rock climbing.

Lake Turkana National Park is a UNESCO World Heritage Site is made up of three parts, namely Sibiloi National Park, the South Island, and Central Island National Parks. It is the site of many palaeontological findings such as Homo Habilis and Erectus. 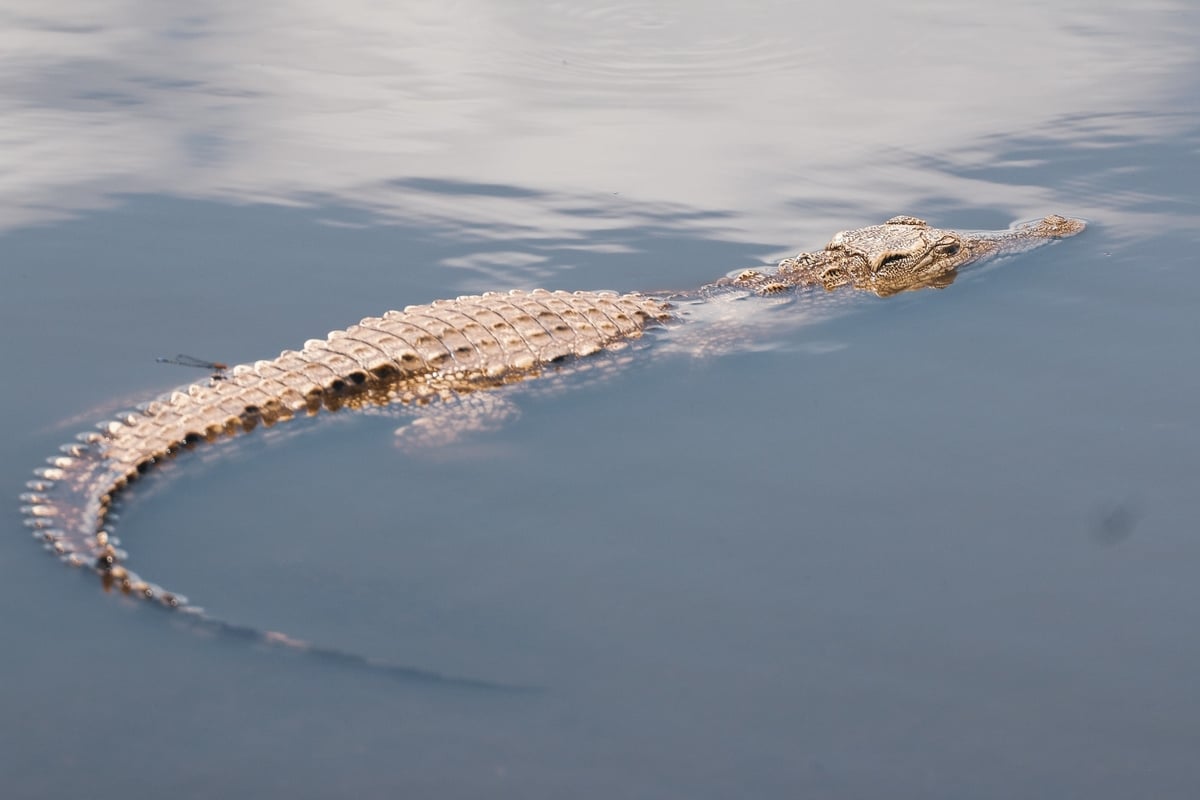 Now that you know some of the best places to go during your Kenya private tours, we’re going to answer some of the frequently asked questions to put your mind at ease.

Do I need Insect Repellent?

Yes! Although most of the safari hotels in Kenya has insect nets, you’ll only not need it indoors. When on a safari, carry insect repellent with you and confirm with the safari guide if it is safe to use when out on a safari ride.

When is the Best Time to Visit Kenya?

Kenya has a very diverse geography and is considered as an ideal safari destination all year round. However, most of the safari destinations in the country are great from January until the end of June. During these months the climate is dry and is also considered the peak season.

No products were found matching your selection.