South America is the fourth largest continent in the world with a population of over 400 million. It is home to 12 different countries including Brazil, Peru, and Argentina. The continent is known for its rich history and vibrant culture.

South America’s tropical climate attracts numerous visitors every year. Its beautiful cities, magnificent beaches and breathtaking sights make it a must-see for tourists. You will be spoilt for choice because there is so much to explore on this continent. 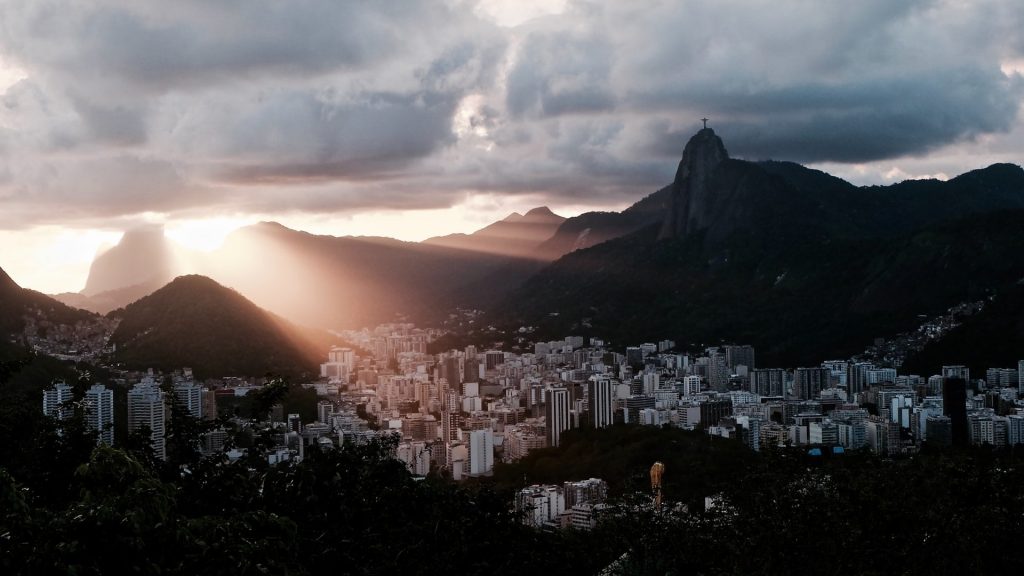 There are plenty of things to see in South America ranging from beautiful beaches to ancient cities.

Brazil is one of the best countries to visit in South America. It has the highest number of UNESCO heritage sites in the world, such as the magnificent Amazon rainforest. The forest is home to numerous different animals and insects as well as around 40000 various species of plants. Rio de Janeiro is the place to go if you want to experience not only amazing museums but also incredible restaurants and nightlife

Chile is known by its inhabitants as the country of poets but that’s not all that the country has to offer. You’ll be able to visit Easter Island where you can see the 900 monumental statues, or moai, crafted by the island’s ancient inhabitants. You can also take a trip to the Andes, the world’s longest mountain range. 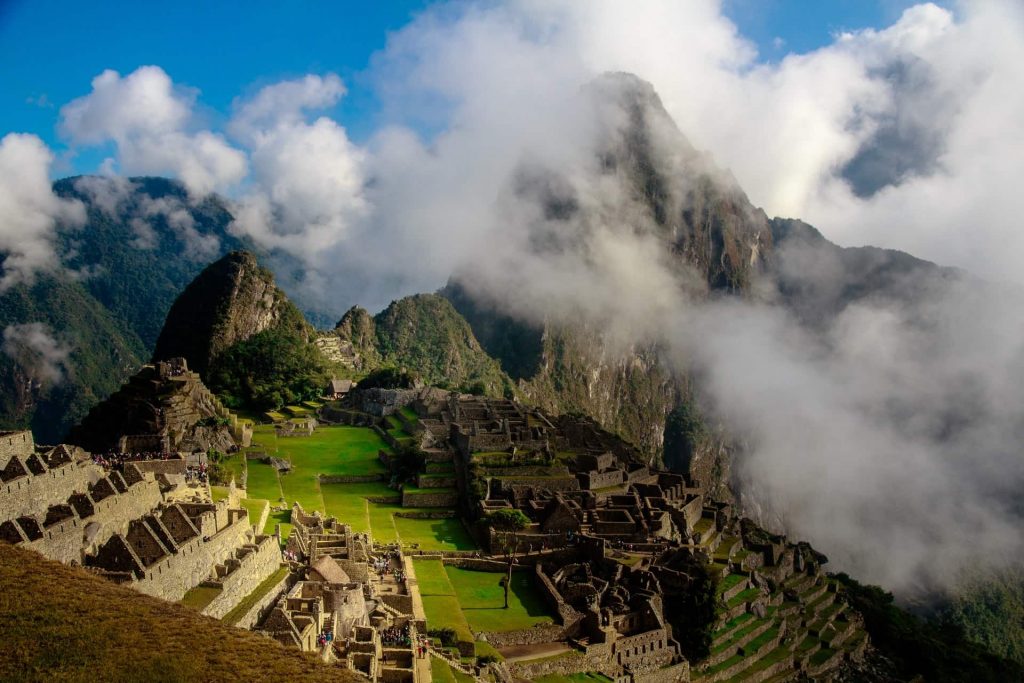 Tours can help you find where to travel in South America. Some of the most popular South American tourist attractions are Torres del Paine National Park in Chile and Iguazu Waterfalls in Argentina.

Peru is one of the best places to visit in South America and is famous for its ancient ruins, specifically Machu Picchu. It was once home to the Incas who are responsible for some of the many architectural wonders that still remain.

Argentina is famous for its food, dancing, and cowboys. All of these can be experienced with a day tour to Guacho which leaves from the vibrant city, Buenos Aires. A tour makes sure you find your way in the easiest and most affordable way possible.

Costa Rica is one of the happiest counties in the world and is home to some of the most magnificent natural phenomenons in the world. San Jose has many museums and galleries for visitors to explore. Day tours from San Jose allow you to safely explore Costa Rica and the Poás volcano.

South America has two official languages, Spanish and Portuguese. Taking a tour can help to bridge the language barrier, making your experience even better.