The best places to visit in Germany are all about history, innovation, culture, and industry. It is known for its beautiful forests and mountains, Medieval castles, thousands of variations of beer and sausage, and engineering. All of this, and more, are what make Germany a world leader and high up on many traveler’s bucket lists. 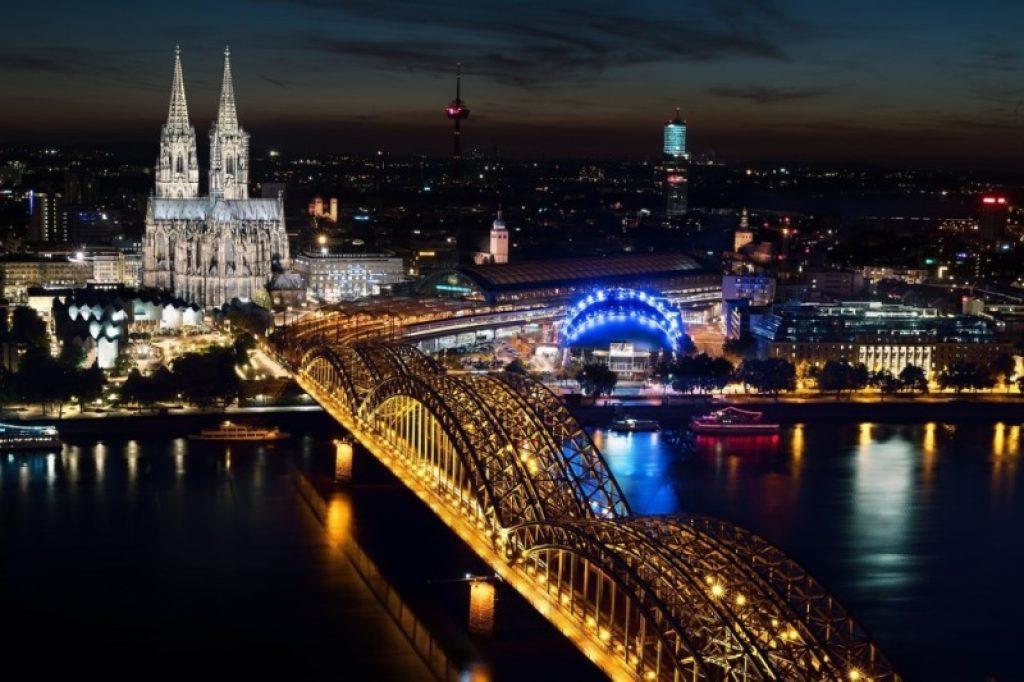 A trip to Germany offers up to 2000 years of unique character to explore. If you’re wanting to know where to visit in Germany, the capital, Berlin is Germany’s heart. This is in itself is a city with many stories and emotions. Its recent history is told through what remains of the Berlin Wall and its beautiful, historic buildings.

A tour of Germany taking in any of its cities is a life-changing experience. The Marienplatz of Munich; Hamburg and its harbor; Dresden’s green gardens and parks…But you can also explore the mountainous Alps, the Black Forest of Bavaria or a beach on the shores of the North Sea.

Germany is also a country that has many festivals, thanks, in part, to the warm summers and mostly mild winters. Everyone knows about the world’s greatest celebration of beer, Oktoberfest. But Germany also hosts the world’s largest wine festival – the improbably-named Bad Dürkheim Wurstmarkt.

Conveniently, Germany sits in the center of Western Europe, neighboring a number of countries including France, The Netherlands, Switzerland and Austria. It’s a relative stone’s throw from Paris and Amsterdam, making trips to Germany from these other major centers incredibly easy.

Add to all that a reputation as a world leader in industrial and technical innovation, music and sports, and it’s hard to argue against Germany as a must-visit country. It’s not only a convenient gateway to Central and Western Europe, but it’s also home to many of the continent’s best features. 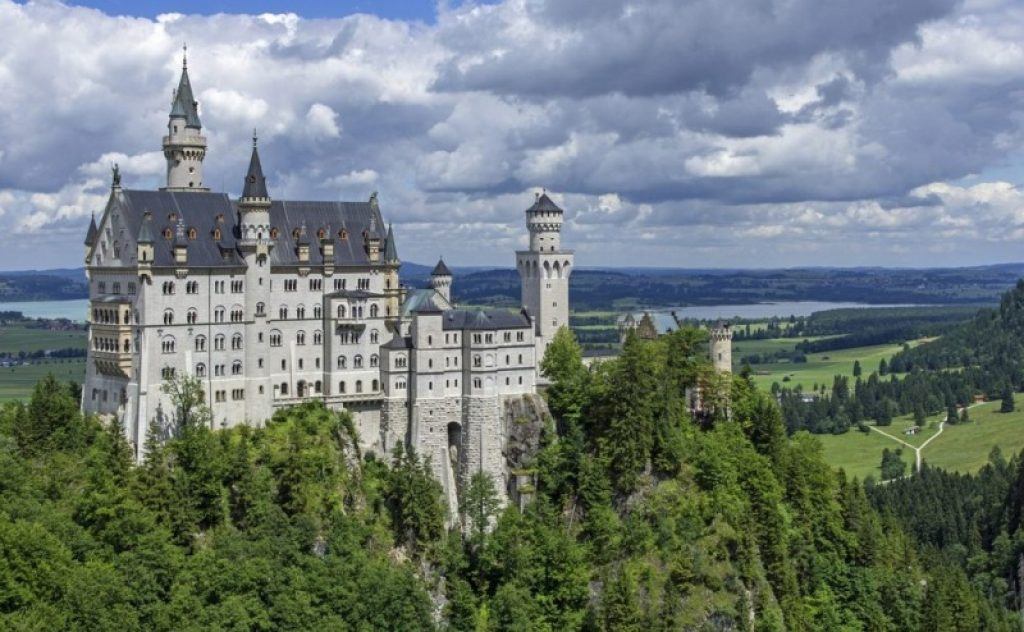 Tours are an easy way to get into the heart of a country, city or town quickly. Most times, Germany day tours are led by local guides who will offer bits of information and history not found in a guidebook or on the internet. You’re also going to save time, as you won’t need to ask for directions or wonder whether you took the right bus.

Germany offers tours of its richly-storied cities, like most other countries. But it’s especially rewarding to take advantage of the numerous tours that focus on how things are made, or where they originated.

Because of the abundance of castles, for instance, castle tours are popular with visitors on trips to Germany. Take a Black Forest tour from Munich to get a feel for what inspired the Brothers Grimm.  Car enthusiasts can explore the work behind the world’s greatest people’s car, the trusty VW, at the Dresden Transparency Factory. 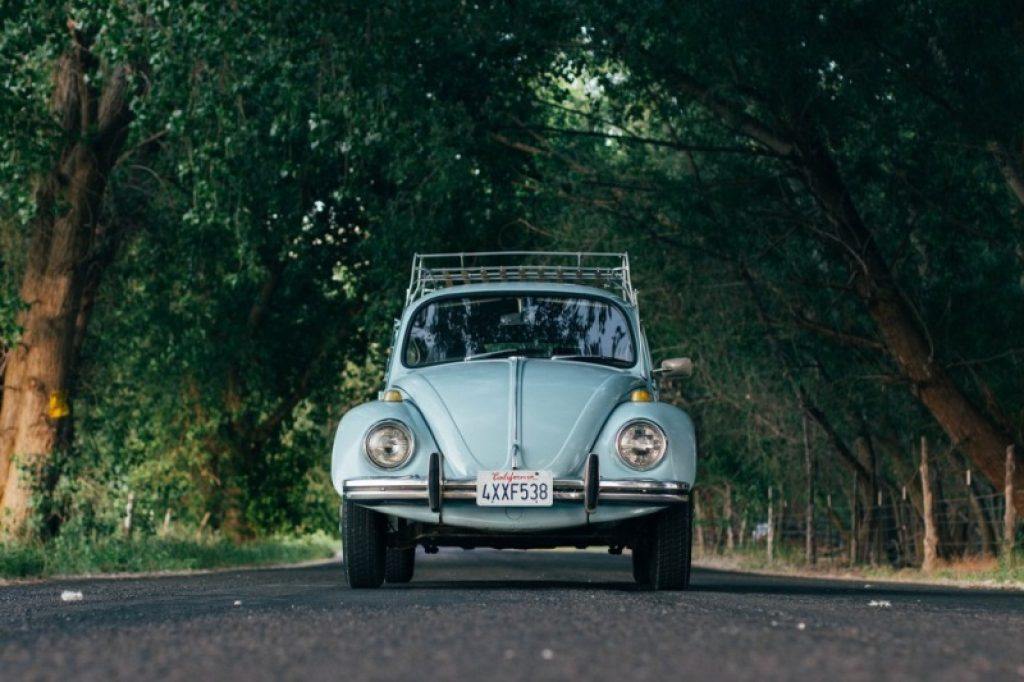 If there’s one place to see in Germany it’s Berlin. It offers tours looking at its Cold War history, as a city indeed divided during its occupation era. Dresden has spooky Night Watchman-led tours that harken back to old times, telling a few creepy stories along the way.

Though it’s a part of Europe’s darker history, even the Nazi Party’s conference venue – the Eagle’s Nest – is now an engrossing part of a guided attraction. Situated as it is in the Alps near  , it is one of the most historically alluring and top places to see in Germany.

Try one of these Germany excursions for a fact-filled element to your German holiday. 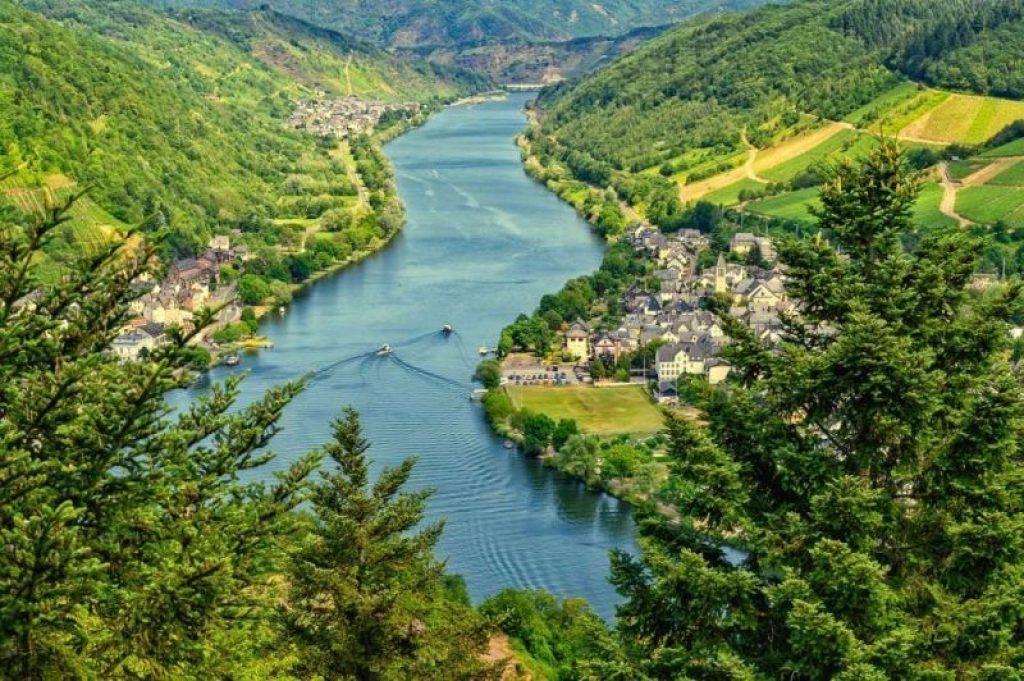 Many places in Germany offer options for any visitor – so much that it might seem a bit overwhelming. Here are a few answers to some visitor’s most frequently asked questions.

What’s the best time of year to visit Germany?

Late September through October is when you’ll find the least crowds, the best prices and co-operative weather. This is when many of the best festivals happen. If you’re up for a winter break, December through February should see snow and the legendary German Christmas markets.

Summer tends to bring high rainfall, but it’s generally warmer. The downside is that it’s the high season, so expect to pay a bit more for most things.

Is Germany expensive to visit?

In general, Germany is not considered particularly expensive to visit. That said, some luxuries will cost you – like boat cruises or top hotels, which are plentiful in Germany.

Germany’s amazing local food culture is great for your wallet. Wursts and beer are easy to come by and cheap, and even typical fast food is decently-priced. You can easily get by on around $100-150 USD per day, staying at a budget hotel, eating well, and taking in some attractions.

Added to wishlistRemoved from wishlist 0
Add to compare
8/10

Dresden, Germany
Take a personal journey into the creation of the Volkswagon on this Dresden Volkswagon factory tour. Learn about the inner workings of the electric mobility from an expert and witness the production process first-hand on this factory visit. Enjoy this mechanical journey into the electric future of this VW factory on a 1.5 hour Volkswagon tour.
★★★★★
More details +
$9.78
Choose offer
Best deal at: Getyourguide
VW Dresden Transparency Factory Tour
This tour is for anyone who loves cars and is exciting about the future projections of mechanics and digitization in mechanical productions. This VW factory tour is an interesting and fascinating excursion for all mechanics lovers!
Location
7
Level of Activity
6.5
Value for Money
7
PROS:
CONS:
Added to wishlistRemoved from wishlist 0
Add to compare
9.3/10

Austria, Germany, Salzburg
Visit the Nazi Party’s historic conference venue high up on the summit of Kehlstein Mountain, by embarking on an Eagle’s Nest tour from Salzburg! Take in the incredible views of the Bavarian and Austrian Alps from 5,000 ft. Your journey from Salzburg will take you through the scenic alpine landscape of the Koenigssee Valley, crossing into Germany past an ancient castle and old mountainous farmhouses. Explore the quaint towns of Obersalzberg and Berchtesgaden, near to the destroyed site of Adolf Hitler’s house and legendary Birches Garden. Berchtesgaden has deemed itself the nickname Hitler's Eagle's Nest, given its association with Hilter and Nazi history. Be treated to a perilously steep drive to reach the entry tunnel, ride the old brass elevator and experience the main attraction in Berchtesgaden, Eagle’s Nest’s interior. A professional guide will lead you to all the important sites, such as the famous fireplace, and the meeting room. This is truly a tour not to be missed for history and nature lovers!
★★★★★
More details +
$97.82
Choose offer
Best deal at: Getyourguide
Taking one of these tours is the easiest way to visit the beautiful Bavarian Alps without a car as they provide direct transfers from Salzburg. Unfortunately, Eagle's Nest is only open for half the year as it closes for the winter months.
Comfort
9
Location
10
Convenience
9
PROS:
CONS:
Filter Products
Average rating
About Tickets ‘n Tour