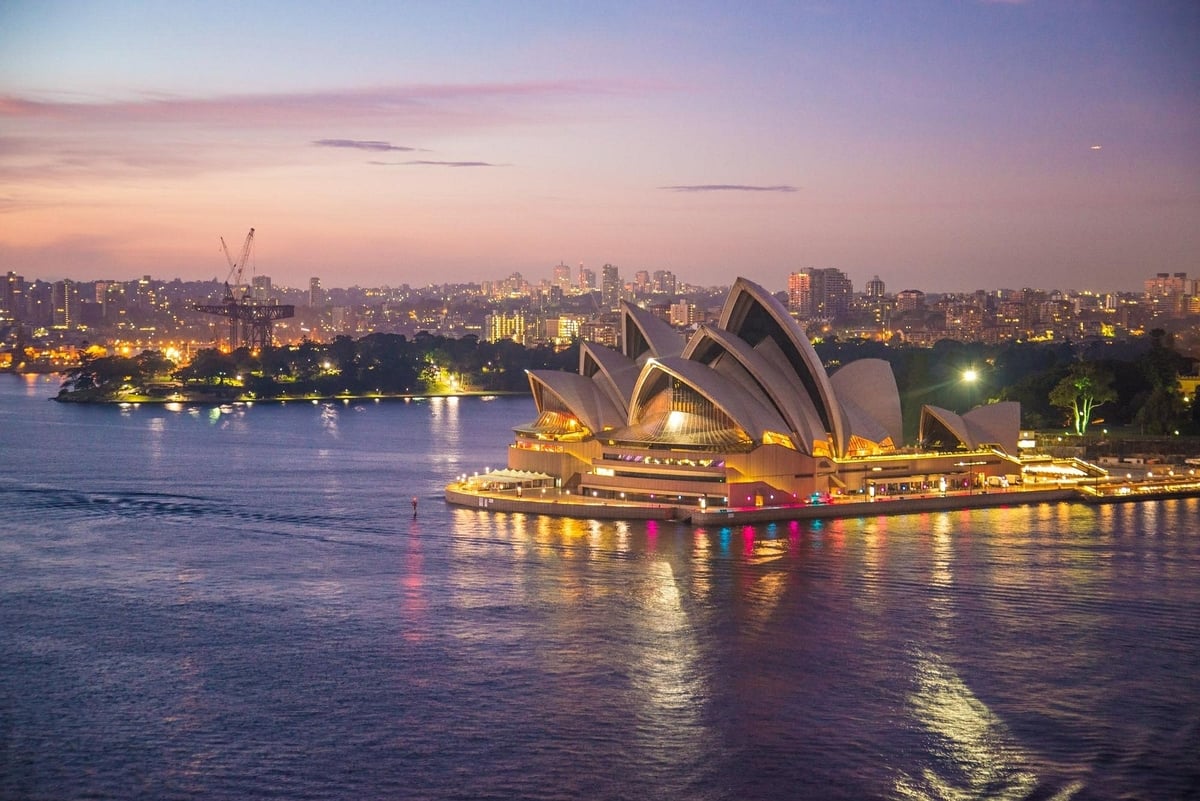 Australia is the sixth-largest country in the world and the largest in Oceania. It is no surprise then that this beautiful land is lined up with vibrant cities and spectacular natural sights not too far away.

World-famous cities like Melbourne and Sydney usually battle it out for the title of “Best City in Australia”, there are many lesser-known cities in Australia, such as Perth that have an abundance of things to do and are very underrated in comparison to their larger neighbors.

So which is the best city in Australia? Well, we’ve listed the 10 best Australian cities below to from the lesser-known destinations to the glittering big-name cities to help you decide which one to visit next.

Check out the 10 best Australian cities below. 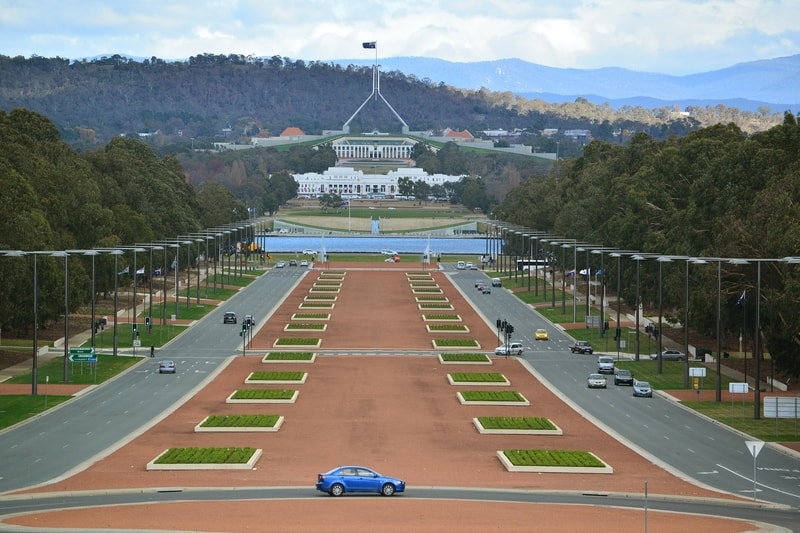 Image by Patty Jansen on Pixabay

Over the last century, the Australian Capital has been labeled as a dull city filled with politicians and civil servants. However, in recent years, Canberra has seen a shift in its demographic thanks to the growing number of students in the area. The city is now filled with amazing markets, pop-up stores, trendy restaurants, bars, galleries, and museums. 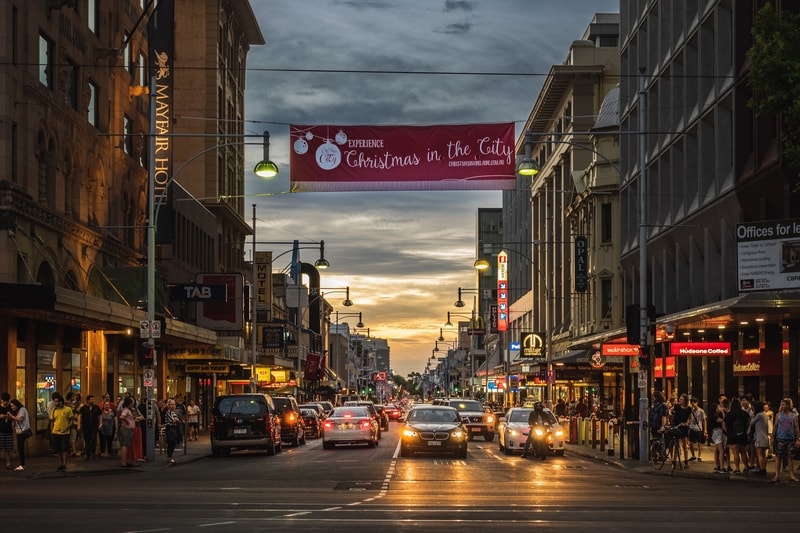 Image by Rawkkim on Unsplash

Known as the Capital of South Australia, Adelaide has more of a big country town vibe as opposed to a buzzing metropolis. But do not let this fool you, Adelaide is considered the best Australian city for food and drink, ranking high in the Top 100 World Food Cities List and knocking out its neighbors Melbourne and Sydney.

Adelaide is situated in the heart of the wine region of South Australia and is only 37 miles away from The Barossa Valley which boasts more than 150 wineries and 80 cellars. Adelaide also has tons of green spaces to explore if you’re looking to get outdoors a bit. 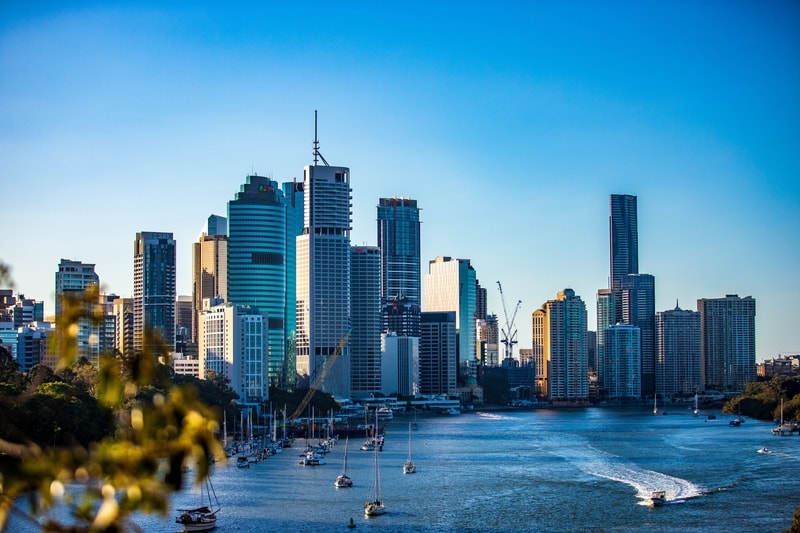 Known as the capital of the “Sunshine State”, Brisbane is the third-largest city in Australia. Brisbane is a youthful city filled with creative spaces, exciting music venues, stylish hotels, and shops.

While the city is filled with shiny skyscrapers, it is also a great place to enjoy some exciting outdoor activities such as hiking and kayaking. Brisbane is also within close proximity to the Great Barrier reef and the Gold Coast where you can enjoy watersports. 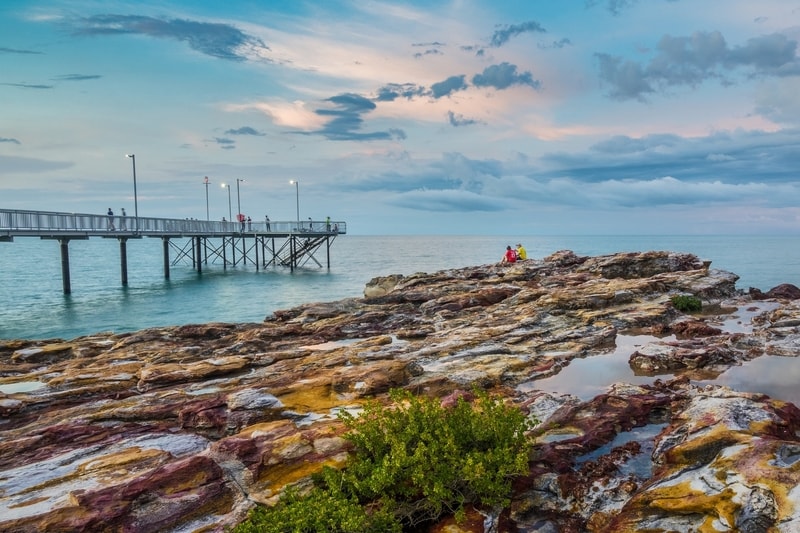 Image by Pat Josse on Pixabay

Darwin is one of Australia’s smaller cities but has a rich cultural heritage unique to Australia. It is the closest Australian city to the Asian continent and has an interesting mix of citizens, boasting over 50 nationalities. It is Australia’s only tropical climate city and boasts good weather all year round.

Museum and Art Gallery of the Northern Territory 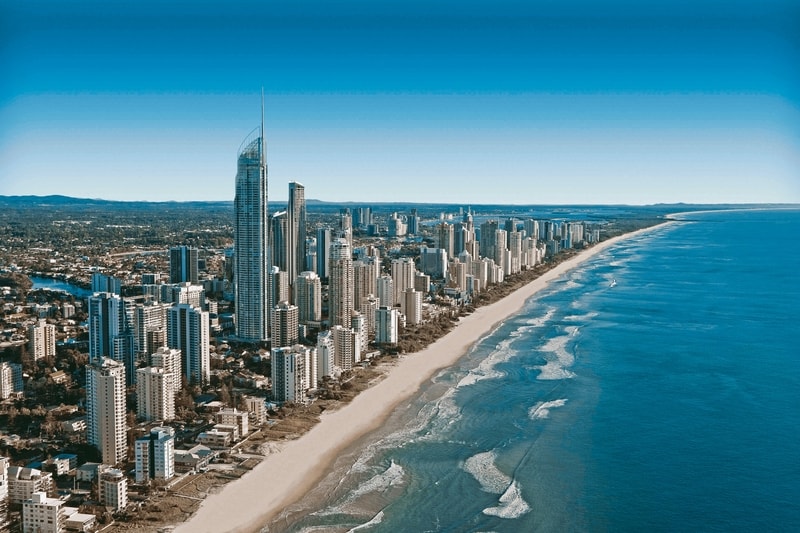 Image by Jordan on Unsplash

The Gold Coast is Queensland’s most iconic coastal city. It is arguably the best Australian city for leisure and is popular with both locals and tourists. Its most popular feature is that it combines sun, sea, and surf with a variety of great amusement parks, restaurants, and bars. 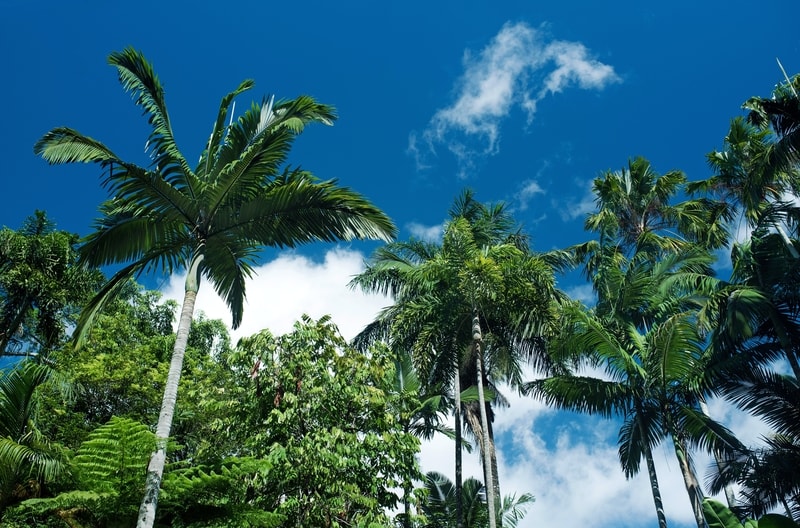 Image by David Clode on Unsplash

Visitors and locals can enjoy fishing, scuba diving, snorkeling, parasailing, and rainforest trekking. The city also has an established coffee scene and trendy pubs and markets.

Things to see and do: 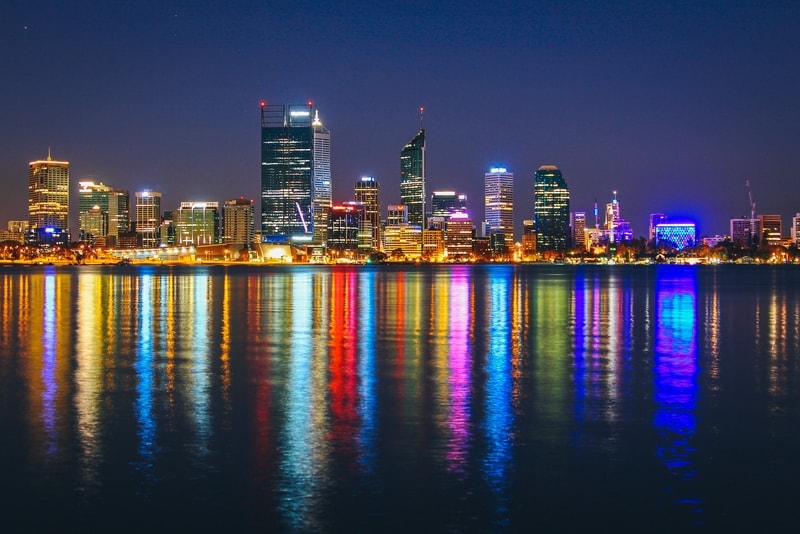 Image by George Bakos On Unsplash

Perth is often overshadowed by heavyweights like Melbourne and Sydney, but this hasn’t stopped it from stepping out of the shadows of its neighbors.

Perth is a laid-back, youthful and cosmopolitan city (which boasts the best climate in  Australia). With a wealth of beaches, bars, restaurants, and cultural activities it is fast becoming one of Australia’s popular tourist hangouts.

Things to see and do: