South Africa is a large country located on the southernmost point of the African continent. It’s filled with a range of differing landscapes. From towering mountain peaks and mediterranean-esque coastlines to subtropical climates and wide open valleys. 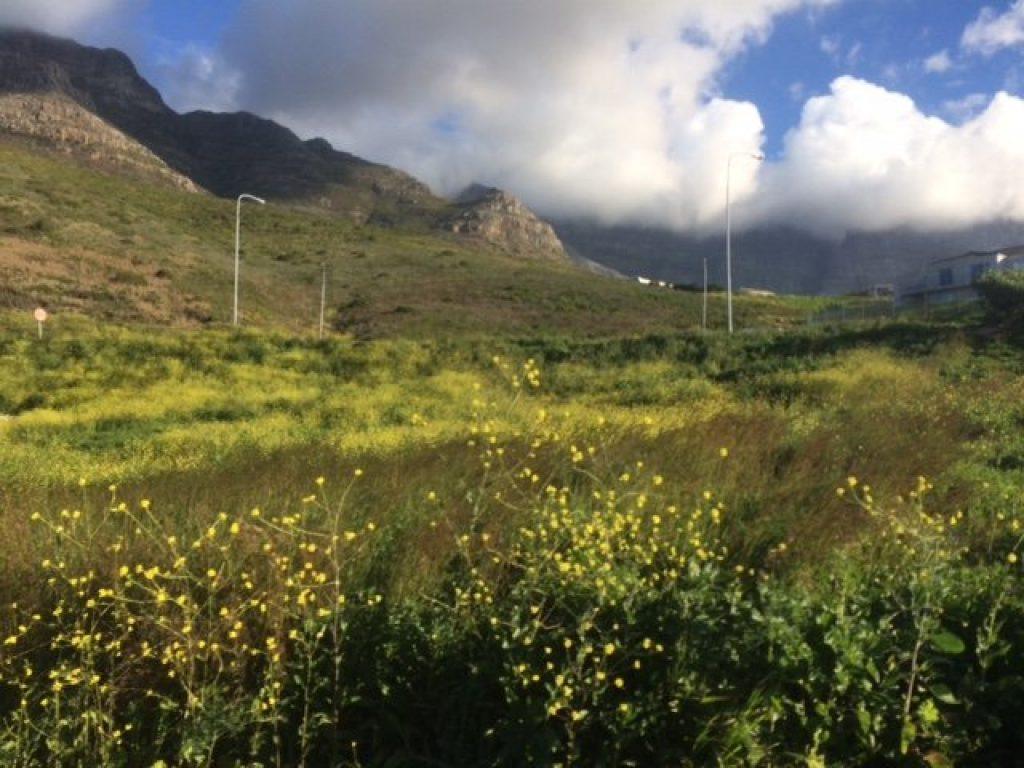 Many believe that the best time of the year to visit South Africa is during the summer months where the days are long and warm and the beaches beckon. However, spring brings about a myriad of colors as wildflowers bloom and the wind is a gentle caress. Winter and autumn are calm and peaceful and it only snows in the mountainous regions that are high above sea level.

The provinces of South Africa are diverse in both culture and lay of the land. There’s always something new to discover or experience.

Where To Go When Visiting South Africa

There is a significant amount of tourist hotspots that can be found within the country. Each major city will cater to specific tastes and best suit different seasons. From the hustle and bustle of Johannesburg and Pretoria to the port cities of Durban and Cape Town.

Deciding When To Visit Cape Town

Cape Town is a cultural melting pot, famous for its winelands and tours. A city steeped in history, it started off as a resupply station for ships that passed through on their way to India for trading. As time passed the small town developed into a bustling trading port and from there the foundations of Cape Town as it is known today were cemented. 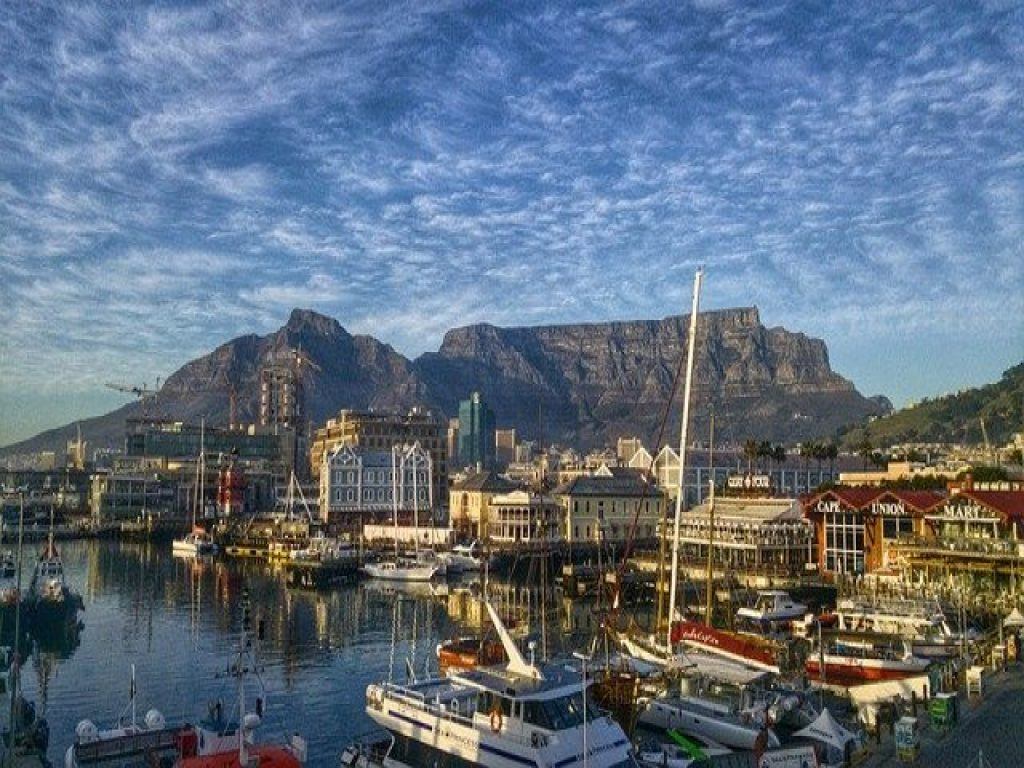 If you’re looking for a casual getaway or wish to experience some of the amenities the city has to offer you’re certain to find a tour that is tailored to your needs. An absolute dream during the summer months, Cape Town’s weather in December – January is perfect for a trip down to the beach or a visit to the iconic Table Mountain or take a famous Cape Town Sunset cruise.

There are tour busses that drive through the Stellenbosch winelands and guides who’ll show you the historical areas and landmarks. Such as The Castle of Good Hope, which was built way back in the 17th century.

There are certainly perks to visiting during the winter months as well. It’s the cheapest time of the year to fly to South Africa. Winter usually lasts from June-September.

If you plan on visiting during these months be certain to bring insulated clothing with. It can be fairly cold during the day and often reaches single digits in the early hours of the morning and late evening. So ensure that you’ve packed accordingly. Tours are generally cheaper during these months as well.

Choosing the Best Time to go on Safari in South Africa

Many tourists flock to South Africa due to the prospect of seeing the untamed savannah where wild animals both big and small roam free.

There are many safari tour options available throughout the country. However, the major ones can be found in and around Gauteng province. The Kruger National Park and other smaller reserves have programs that will take you on guided tours through the African savannah. Here you can observe the animals as they are in their natural environment. 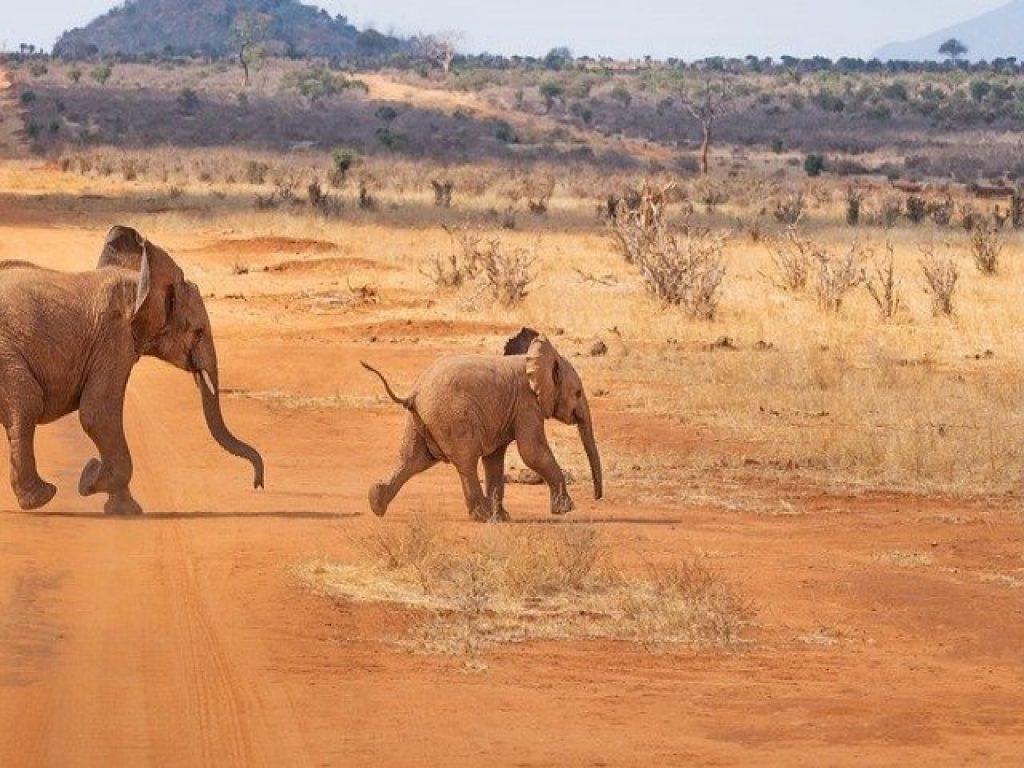 Most of the larger reserves are located in the northern half of the country, just hours away from the cities of Johannesburg and Pretoria.

Lions, elephants, rhinos and giraffes are only a small batch of the animals that could be seen while on these tours. Many of the reserves have implemented a “no-fence” rule. This allows the animals to pass between the parks with no human-made impediments or boundaries to interfere with their lives, allowing them to live as they did before civilization and mankind.

There are options available for luxury safaris where you are able to stay in your own lodge and have itineraries planned out for your day. There are also budget safaris where you can go for a day drive, with an affordable hired car or using your own vehicle, through the wilderness and savannah without an overnight stay.

It should also be noted that going on safari during the winter period of the year is seen by some as the better option. The wild grass is lower, allowing for animals to be seen more clearly. The heat during the day is also a lot more tolerable.

With the vast size of the country it’s to be expected that the seasons bring differing weather patterns depending on where you decide to visit.

Johannesburg is well known for its rainfall and thunderstorms during the summer months. On the flip side of the coin the Western Cape receives most of its rain during the winter months. Durban remains very humid and warm throughout the year, as the region is subtropical.

The Indian Ocean that calmly laps at the beaches of Kwazulu-Natal make Durban a popular destination. It’s a seaside paradise for beachgoers and leisure seekers.

Summer And Winter In South Africa

Summer in the Western Cape will usually last from December to February. It consists of days that can be incredibly windy with the infamous south easterly winds blowing in from the ocean and sweeping through Cape Town and it’s surrounds. Kitesurfers flock to the beach on these days to take advantage of the larger waves and wind to carry them over the water’s surface.

On a calm day the weather is incredibly pleasant. Explore the unique biosphere of the area with the many hiking trails and parks located in and around the city.

Gauteng and the surrounding provinces generally experience rain showers and thunderstorms during the period of summer as well.

Winter, which lasts from June to August can range from mild to fairly chilly. Many regions of South Africa can reach well below 10 degrees Celsius during this period of time. June and July are the wettest months of the year in the Western Cape.

However, thunderstorms are rare at this time. Many of the attractions around the country are offered for a reduced price in this season and can be happily enjoyed by those looking to keep within a budget.

Autumn And Spring In South Africa

Autumn and spring pass by relatively swiftly in South Africa and are usually very similar to their winter and summer counterparts. The exception is that the wildflowers bloom during the spring months of September to November, creating a stark contrast to the relatively dry fynbos.

The Garden Route which spans from the Western Cape up to the Eastern Cape is especially beautiful at this time of year. The flora of the region lights up and flowers bloom in a spectacular array of colors. 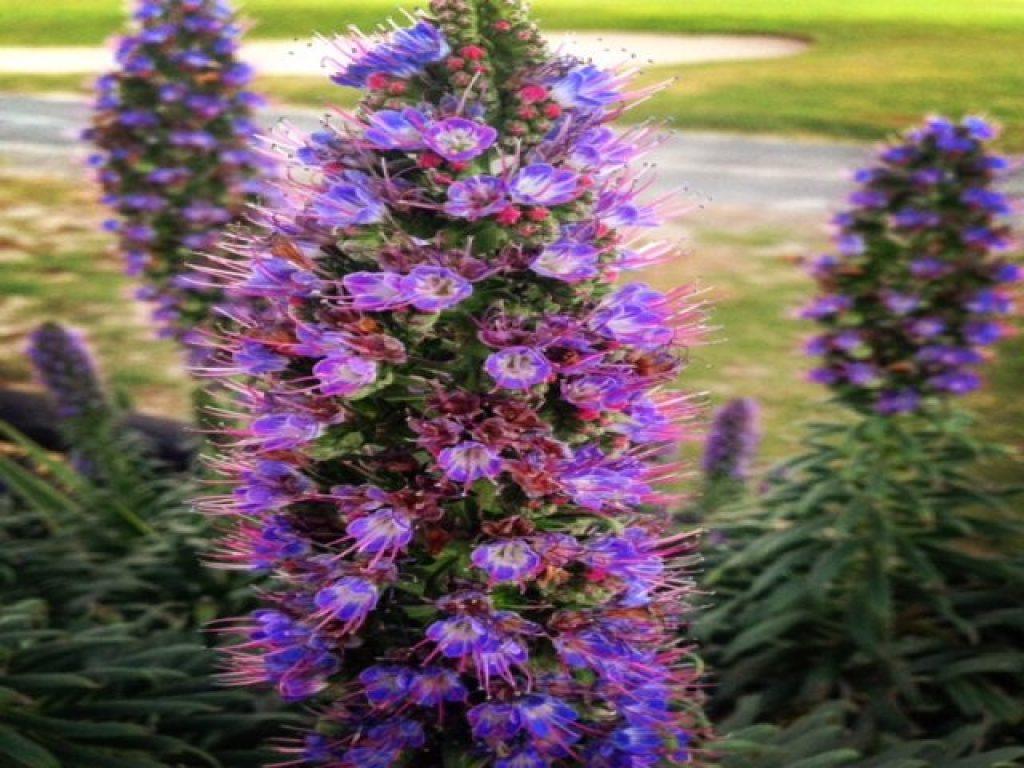 Ensuring You Have the Best Time in South Africa

There are many options available to the tourist seeking to come and experience South Africa. Having the knowledge of how the seasons affect the tours and packages that are made available can be a great help when picking a holiday destination. This will in turn allow you to make decisions that can keep holidays fun, interesting and within a budget.