Kruger Park is one of South Africa’s most popular national parks. Best known for being home to the Big Five, it draws thousands of people from all over the world. The park provides everything from 5-star to budget-friendly accommodation.

Kruger  National Park is a popular place for both locals and tourists to experience the beauty of the largest game reserve in Africa.

Where is the Kruger National Park?

The Kruger National Park was founded under the leadership of Transvaal’s President Paul Kruger in 1898. The area between the rivers Sabie and Crocodile have been marked as a non-hunting zone.

The National Parks Act was proclaimed on 31 May 1926, and the game reserves Sabi and Shingwedzi were merged to create the Kruger National Park. Motorists during this time paid £1 pound entrance fee to the park.

There are a number of ecological plays, paintings and memorable worth visiting for the tourist who is interested in historic life. 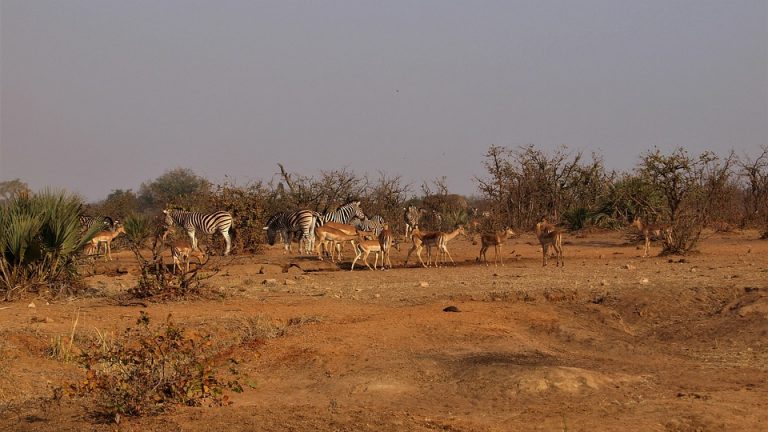 Are you aware that Kruger National Park is the largest game reserve? It stretches 19,633 square kilometers, about the same area as all Israel. 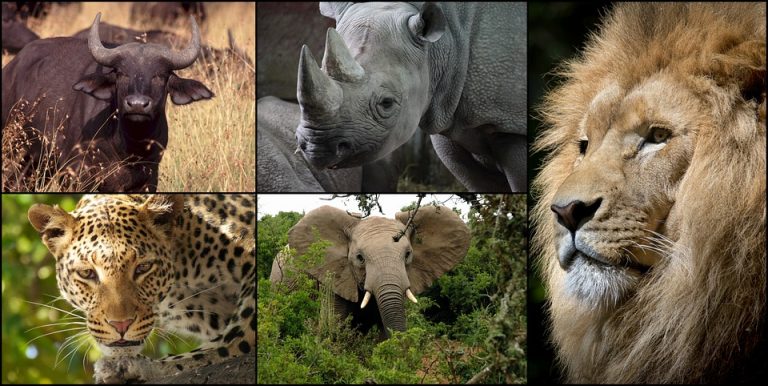 *Please make sure you have looked at the gate times before you travel to avoid any disappointment.

The history of the park is as diverse as its animal population with it breathtaking views it’s surely a place you want to visit. There is so much that many visitors can see and learn here that they come back again and again, and they get to know the Kruger in numerous ways.

Visiting Kruger National Park is a life experience for people who love nature and wildlife.