Paris, the capital of France, is one of Europe’s most famous and dreamt of cities. Known for its particular excellence in art, fashion and food (specifically its cafe culture and pastries), Paris is one of the most culturally rich destinations in the world.

Every person should visit Paris at least once in their life to embrace the complete culture and taste some of their divine delicacies.

The City of Lights is just one of those places that (almost) everyone has on their bucket list at some or other point in their life. It’s just got that certain je ne sais quoi to it that makes you dream of experiencing it all.

If this beautiful French city has that same hold on you, here are some incredibly fascinating facts, all about Paris, just to make you crave it a little more.

Aside from food and fashion, Paris is well-known for its incredibly rich history. After all, how could it not be? Boasting many of the world’s most famous and ancient landmarks, Paris holds some of the most charming pieces of history in Europe.

Here are some interesting facts about Paris and its history that you probably didn’t know. They might make the city even more alluring to you. 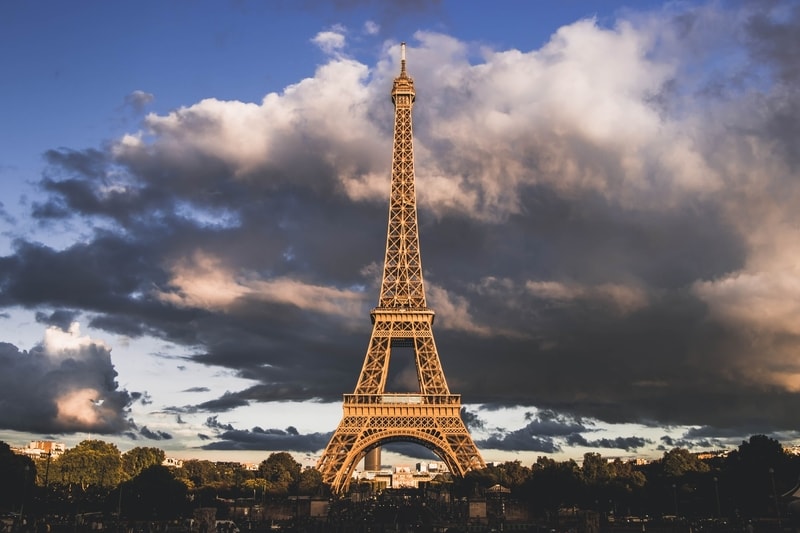 Other Fun Facts About Paris

If history is not quite your thing, we have some really random and fascinatingly fun facts about Paris to blow your mind. 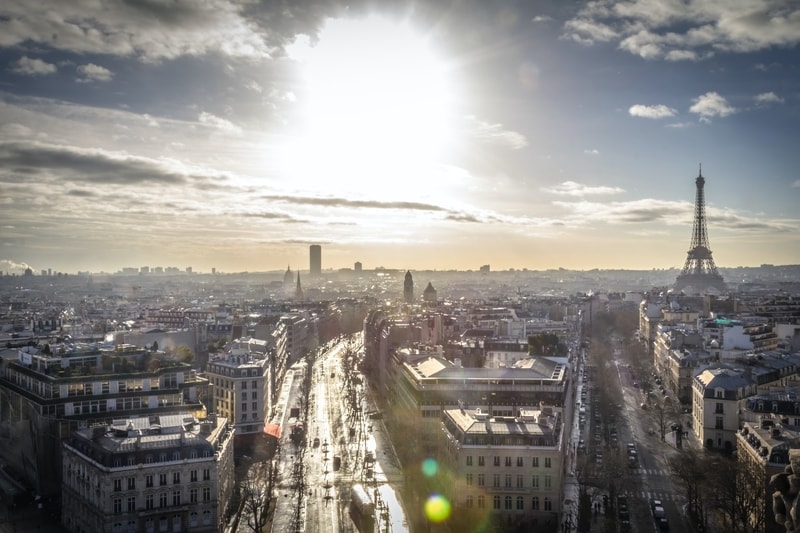 Now that you’ve got all your Paris trivia sorted, you’ll have no problem fitting in next time you visit. Just make sure you eat as many baguettes as possible and visit every Museum. Paris is waiting for you!

If you’re thinking of going sometime soon, be sure to plan ahead and visit Paris at the best times. Who knows, you might even be around for the annual beach parties!