Take a walk down the New York City Freedom Trail as you discover the trials and tribulations of the forging of this sub terrain network. Now known as the Underground Railroad New York.

Discover the inspiring rescue stories of the submerged slaves, and learn about the Martyrs who risked their lives in the name of freedom. All in this 2.5-hour tour of underground New York and the slave museum NYC. 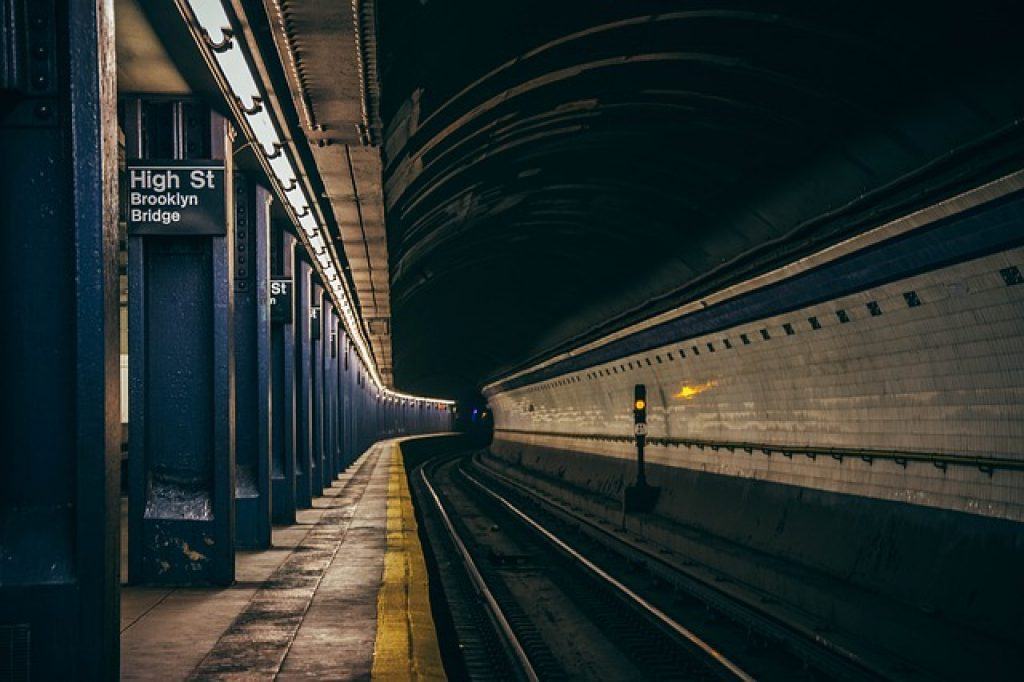 The historic Freedom Trail starts at the Museum of the American Indian in Manhattan. Here, you will discover the past of the enslaved Africans in colonial America, along with their former stations and stories of tragedy alongside courage.

Prepare yourself for a journey back in time to trace the history of slavery in NYC. Discover how this network of secret routes and safe houses formed an escape to freedom, with the help of abolitionists and supportive allies.

The underground railroad that runs right through New York City helped enslaved men and women to escape the most populated city in the nation. See the famous site of Fort Amsterdam, the first settlement in colonial Manhattan.

Take an informative walk down Wall Street to find where slaves hid during their escape to the free states, and visit the African Burial Ground National Monument dedicated to the enslaved Africans in colonial America. One of the most important archaeological finds of the 20th Century.

Lastly, walk to the former site of the original African-American church in New York, which once acted as a station of the underground railroad. Learn about the revolts and riots that turned New York City and its underground railroad into what it is today in this New York Underground Railroad tour.

The cost of the tickets/tours range between $17USD and $35USD, depending on the time of year and tour availability.
Compare prices across the ticket providers below:

2-Hour New York Slavery and Underground Railroad Tour
Go back in the time on this 2-hour tour to when slavery was the law of the land and the secret Underground Railroad the only path to freedom. Discover how slaves built New York City and how a brave band of people faced danger to rescue fugitive slaves.
$39.00
Available

The tour lasts 2.5 hours and begins at 1pm at 1 Bowling Green New York.
The schedule of the walking tour is below:

This tour takes place year-round, but is most popular between the summer months of April to December where there are more options of which day to choose. It is also a fascinating walking tour in the winter months if you can brave the cold.

Spend 2.5 hours discovering the history of underground New York, and the parts that the brave men and women played in the abolishment of slavery and their intrepid escapes.

Visit some New York monuments that take you on a walk down memory lane into the tumultuous times of African slavery in colonial America. 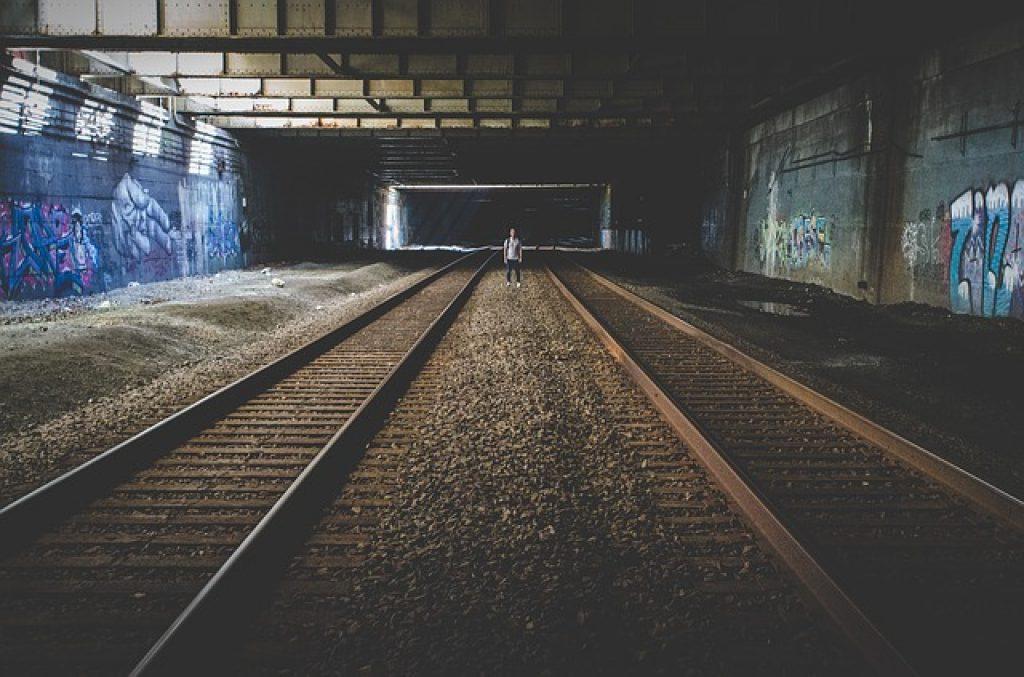 Meet at 1 Bowling Green, New York for the start of your walking tour

Walk through the underground railroad with your local guide

INCLUDES:
EXCLUDES:
Check price & book!
6.5Expert Score
This walking tour is a great way to experience the past of Lower Manhattan, and discover all the tales hiding in the underground railroad of NYC. Learn all about the history of slavery and the brave men and women who made New York into what it has become today.
Comfort
6
Location
7.5
Level of Activity
8
Value for Money
6.5
Fun
6
0
PROS
CONS