Visit the Time Lord’s TARDIS in London, and fly (metaphorically) around to the many different locations featured in the hit UK tv-series, Doctor Who! Follow the route taken by the Doctor and his assistant and visit over 15 different sites featured in the famous TV show. 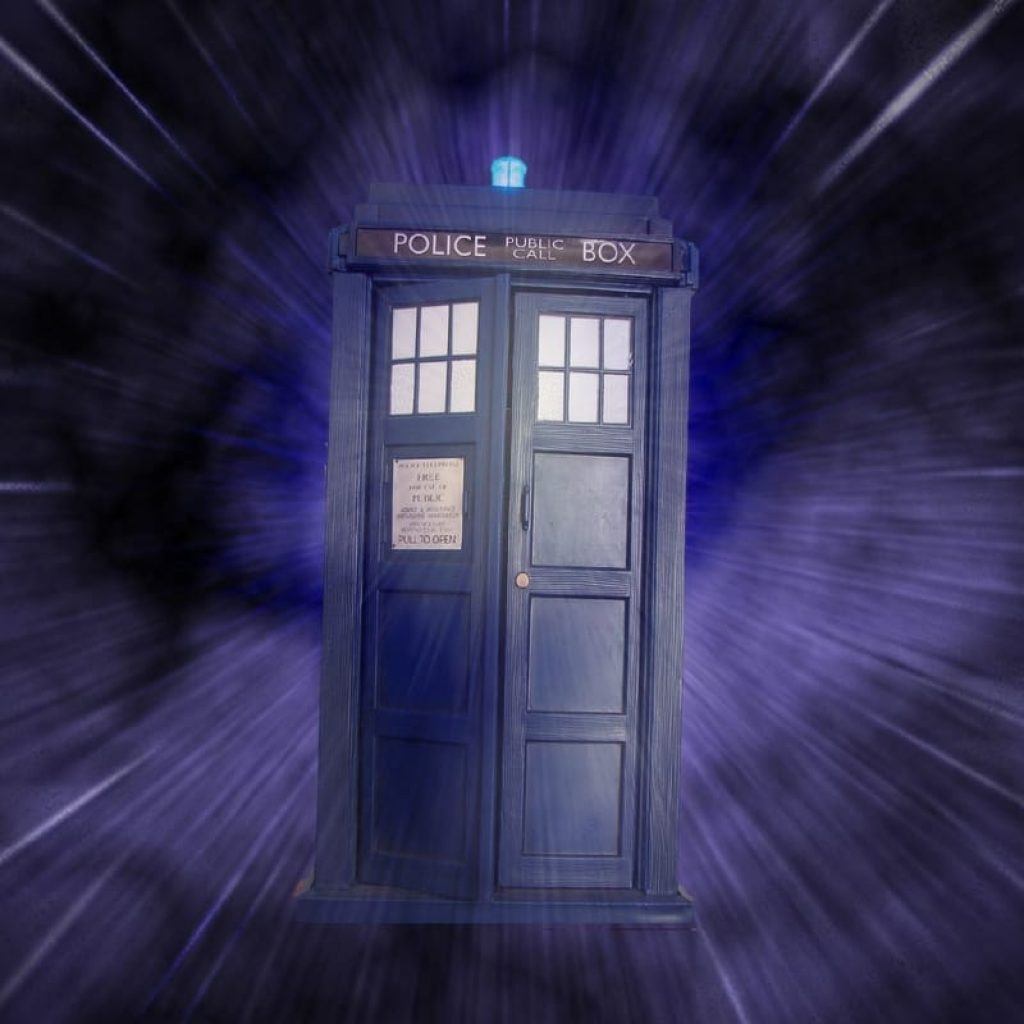 Doctor Who fans, here is your chance to delve into the world of the extraterrestrial Time Lord and discover the London locations used in the filming of your favorite BBC TV show! Since the first episode aired in 1963, Doctor Who has gained a cult following, and has had a major influence in British culture.

Follow in the footsteps of the crime-fighting ‘doctor’ from the planet Gallifrey as you visit the many locations around London that appear in the science-fiction TV series. The tour stops include locations featured in both new and older episodes.

See the sites that featured in classic episodes, such as “The Talons of Weng Chiang” and “The Invasion and Resurrection of the Daleks”, through to more recent episodes of “Rose or The Bells of Saint John”. Discover the show’s 10 Downing Street when the Prime Minister’s house was invaded by Slitheens, have a photo on the exact spot where the Doctor and Rose stood near the London Eye, and stand on the bridge where the Daleks started their invasion.

Listen to tales of Cybermen, Daleks, headless monks, assistants and get the inside scoop on little known actors that played the Doctor from your Whovian guide. Learn how episodes were made and visit the last remaining British police box (The Doctor’s TARDIS) in the city.

Doctor Who tours in London will cost between USD $15.51 and USD $413.50 (per group) depending on tour length and inclusions. The walking tour is cheaper and is priced per person. The private tour in a black cab is more expensive but is priced per group (max 5) and not individually.

Compare prices across the ticket providers below:

Doctor Who London Walking Tour
Walk the streets of London and discover sites associated with the legendary TV show Doctor Who. Visit more than 15 city locations, like the iconic tower featured in The Bells of Saint John and the cathedral from where Cyberman launched an attack on Earth.
$18.57
Available

Doctor Who Tour of London by Black Cab
Drive through the streets if London in an iconic black cab, visiting sites associated with the classic British TV series Doctor Who. See an original tardis and follow routes taken by the current Doctor and his assistant.
$494.00
Available

The availability of Doctor Who Tours depends on the tour selected. Walking tours operate more frequently in the warmer months, but are only offered once a week in winter. Black cab tours are offered daily throughout the year.

The availability of walking tours depends on the time of year. All tours depart at 10:30 am.

Black cab tours are available every day, all year round.

Best Time to Go to on a Dr. Who Tour London

The best time to take a Dr. Who tour is on the weekends when the streets of London are less busy than during the working week.

There are two main tour options to choose from – a walking tour for those on a budget, and a black cab tour for true fanatics, or those not wanting to expend too much energy. On both tours, you will have the chance to discuss your favorite episodes and doctors, and you may also be tested on your Doctor Who knowledge with a trivia quiz.

This tour is great for Doctor Who fans traveling on a budget. You’ll visit over 15 locations featured in the show, mostly by foot.

The walking tour starts at London Bridge and finishes at Westminster Station, giving you an opportunity to explore the suburbs of Westminster and South Bank. Along the way, there will be plenty of opportunities to take pictures and see locations close-up.

What we liked: A great tour walking the streets of London with a great Dr. Who guide.

This tour lasts 2,5 hours, and part of it involves taking a short bus ride, so an Oyster Card or Zone 1 Travelcard is required. 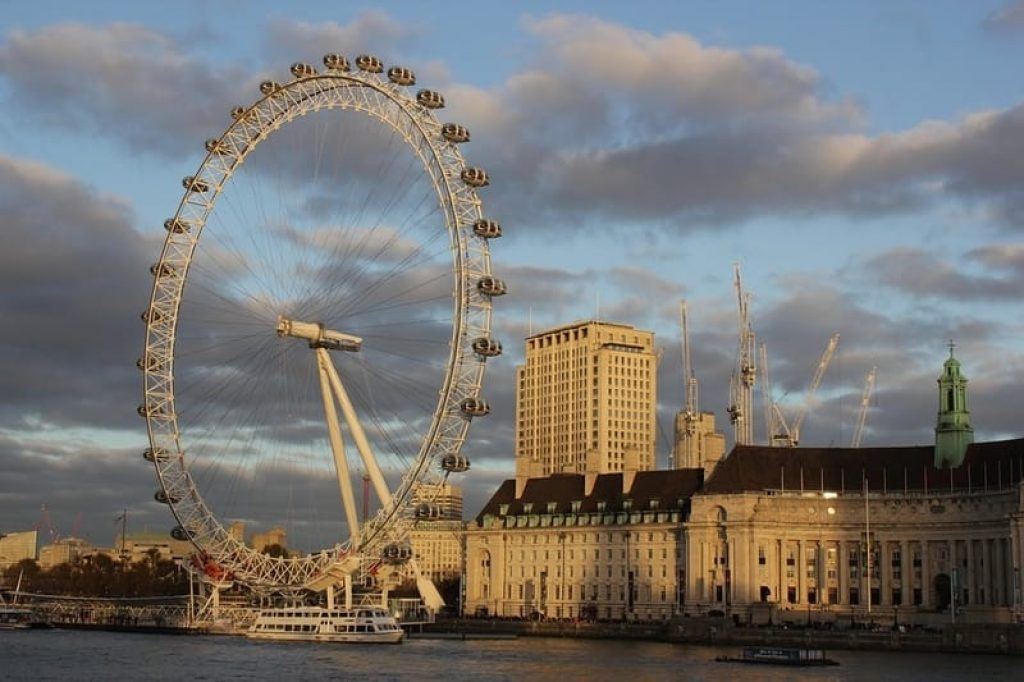 Doctor Who Tour of London by Black Cab

Visit all the London filming locations of the hit TV show, Doctor Who. This tour is best for disabled persons, pregnant women, parents with small children and anyone else wanting to enjoy the Dr. Who London tour from the comfort of a taxi.

The private black cab tour offers a hotel pick-up and drop-off service within central London and is wheelchair and stroller accessible. This tour is 3-hours long and stops at over 15 Doctor Who sites around the city.

What we liked: The best way to get around London, especially to see the London tardis.

This private tour is perfect for small groups, but larger groups will also be accommodated in larger or multiple taxis. 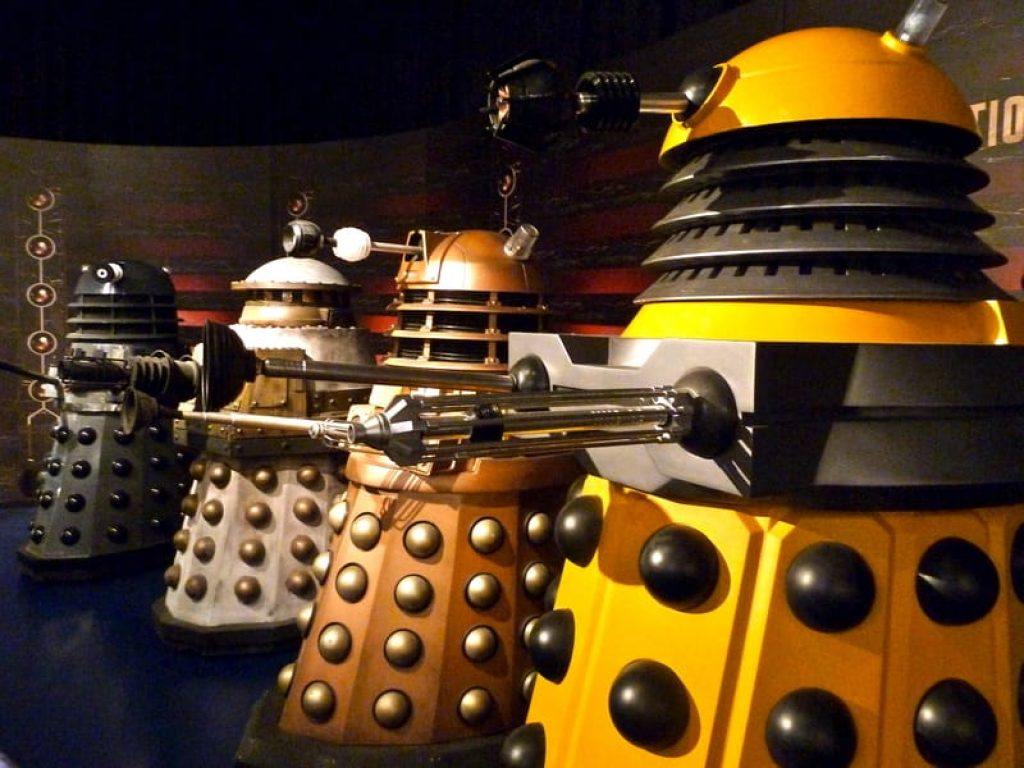 8Expert Score
Doctor Who London tours are a great way to explore London and visit all the filming location of the hit TV-show! Tours are child friendly, but unfortunately, are not accessible to wheelchair users.
Comfort
7
Location
8
Value for Money
9
PROS
CONS