A colossal stadium, and home to two giants of European football, AC Milan and FC Internazionale, the San Siro Stadium is a must see in Milan. Take in the views of the 80,000 seater-stadium, walk on the hallowed turf, and experience the modern home of everything AC Milan at Casa Milan on a San Siro Stadium Tour.

Catch an open-top City Sightseeing bus from Milan Visitor Centre, Zani Viaggi and travel to the San Siro Stadium. Upon arrival at the stadium, you will be allowed to roam around the public areas at your own speed. Look down at the field from high up in the tiered seating, explore the press room where after-match interviews are held, and walk through the ‘tunnel of champions’ and to the field.

Enjoy access to the stadium museum, where you can view the historical football exhibits and paraphernalia, and browse for souvenirs in the stadium store. When you’re ready you’ll then get transferred to Casa Milan, the modern headquarters of AC Milan.

Casa Milan is a complete fan experience, with a museum, store and restaurant where a light lunch is an optional extra. After a few hours of football history and fandom, hop back onto the City Sightseeing bus and head back to central Milan or continue to visit the other stops on the route.

San Siro stadium tours in Milan will cost between USD $32.00 and USD $67.00 depending on length of time and tour inclusions.

Compare prices across the ticket providers below:

San Siro Stadium Entrance Ticket
Get an inside look at the famous San Siro Stadium, home of A.C. Milan and Inter Milan, with this self-guided entrance ticket. Visit the changing rooms, the mixed zone, and the tunnel where the players walk onto the ‘La Scala del Calcio’ during this stadium tour. Visit the attached museum which...
$32.92
Available

The San Siro stadium is open daily and tours can be scheduled for mornings and afternoons. Self guided tours take approximately 1-4 hours while a private tour will take 4-hours.

The best time to take a San Siro stadium tour is in the morning. It will be slightly less crowded which will provide a more enjoyable experience.

Self-guided tours are great for going at your own speed, and allow you to spend as much time as you want browsing the parts that interest you most. These tours include entrance to San Siro Stadium and select tours also include entrance to Casa Milan.

Book a private tour of San Siro stadium for the ultimate fan experience. Enjoy a personalized experience with your private guide. Enjoy VIP treatment as you are picked-up directly from your hotel in a private luxury tour and driven to the stadium. 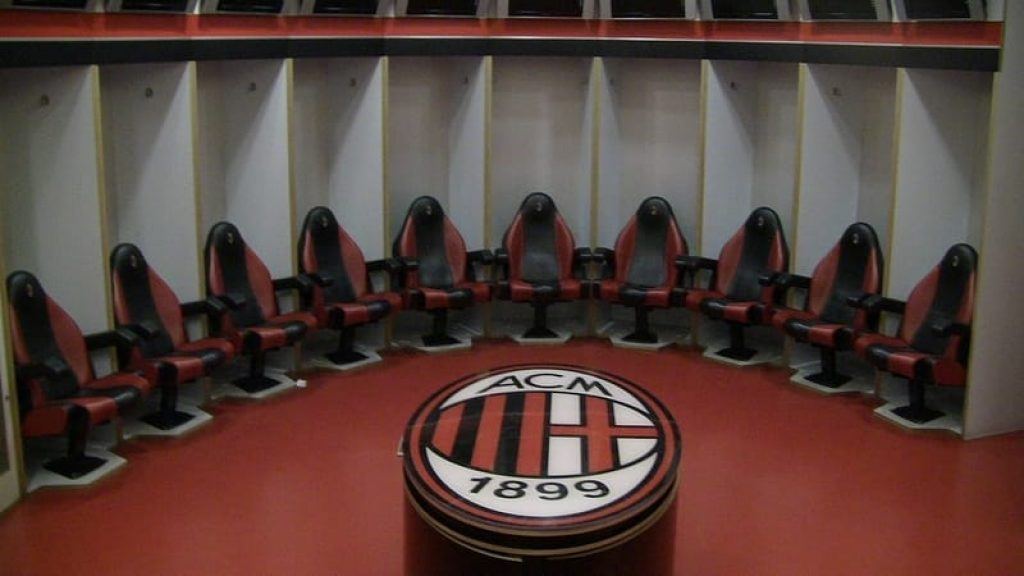 With this self-guided entrance ticket you’ll get an inside look at the famous San Siro Stadium. Visit the changing rooms, the mixed zone, and the tunnels where the players walk out. Check out the attached museum and learn the history of this football team. Go-at-your-own-pace as you travel around the different areas of the stadium.

What we liked: This basic ticket allows guests to explore the stadium at their own pace..
INCLUDES:
EXCLUDES:

Be your own tour guide, spend as much time as you wish touring the stadium. 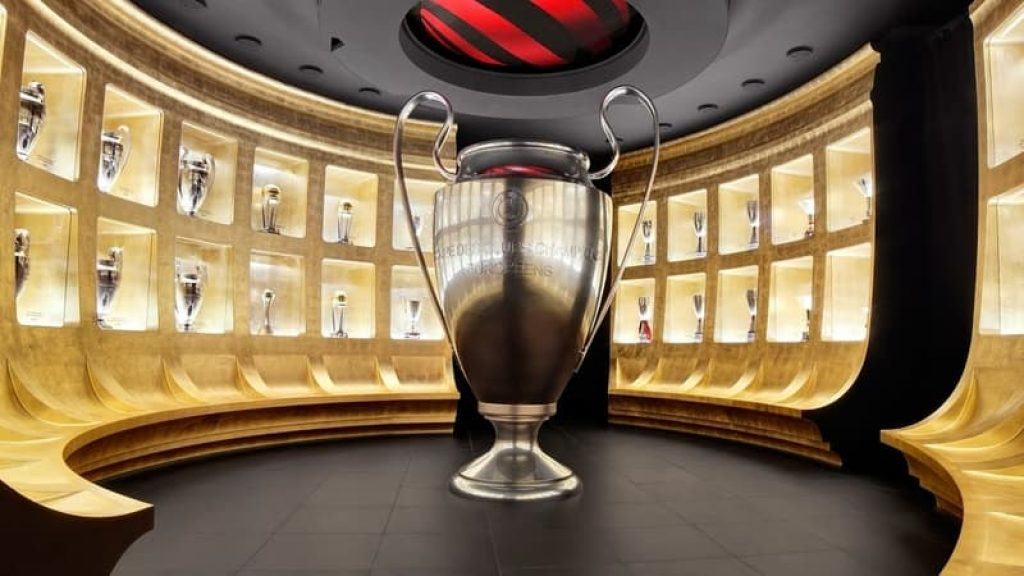 This San Siro stadium experience allows you to go-at-your-own-pace. Start off by taking an open-top city sightseeing bus to the San Siro stadium. This pass is honored any time of day, so start this tour at the time that suits you best. Once at the stadium you’ll be able to walk around and explore the grounds for as long as you’d like!

What we liked: This stadium experience provides sports-fan with an up-close look at one of the biggest football stadiums in Europe.
INCLUDES:
EXCLUDES:

Be your own tour guide, spend as much time as you wish at both the San Siro Stadium and Casa Milan. 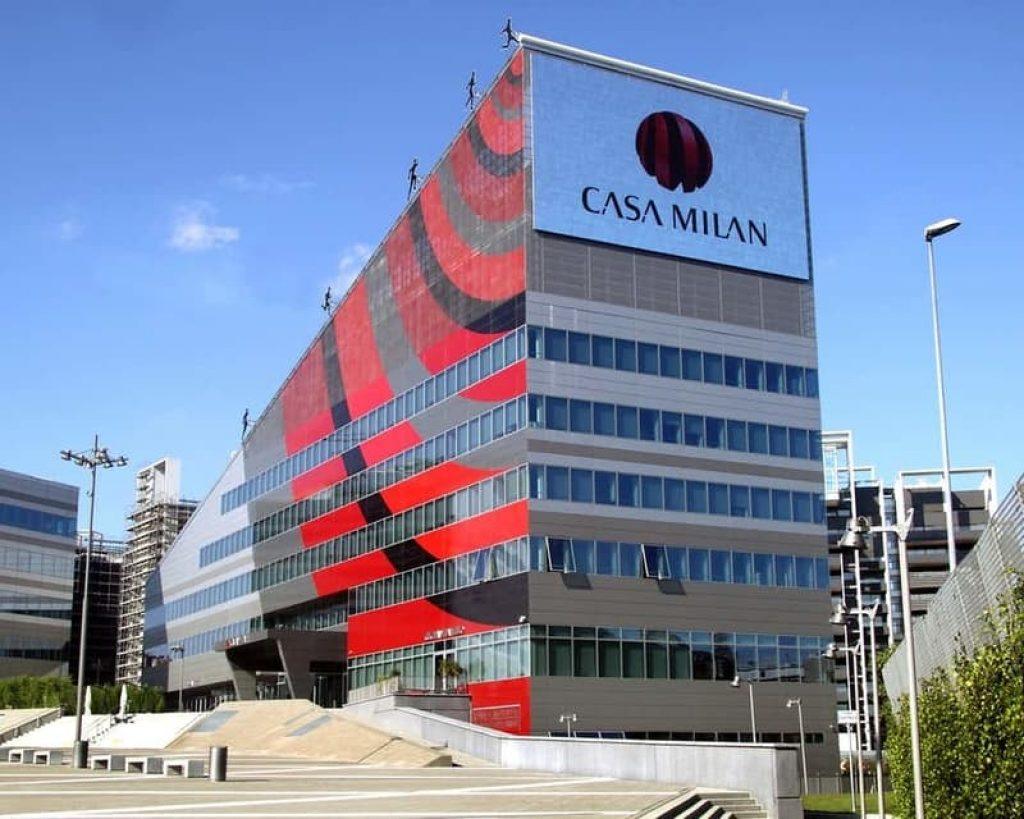 Explore the San Siro Stadium at your own pace on this self-guided tour. Learn about AC Milan and Inter Milan on a trip to this famous European stadium. Start off your day by taking a sightseeing bus between central Milan and this football attractions. This tour has the option of a light lunch, which can be enjoyed at Casa Milan’s restaurant, Cucina Milanello.

What we liked: On this tour you can explore the stadium and museum at your own pace, and a lunch option is included!
INCLUDES:
EXCLUDES:

Check out the sport-shop at Casa Milan and pick up your AC Milan memorabilia! 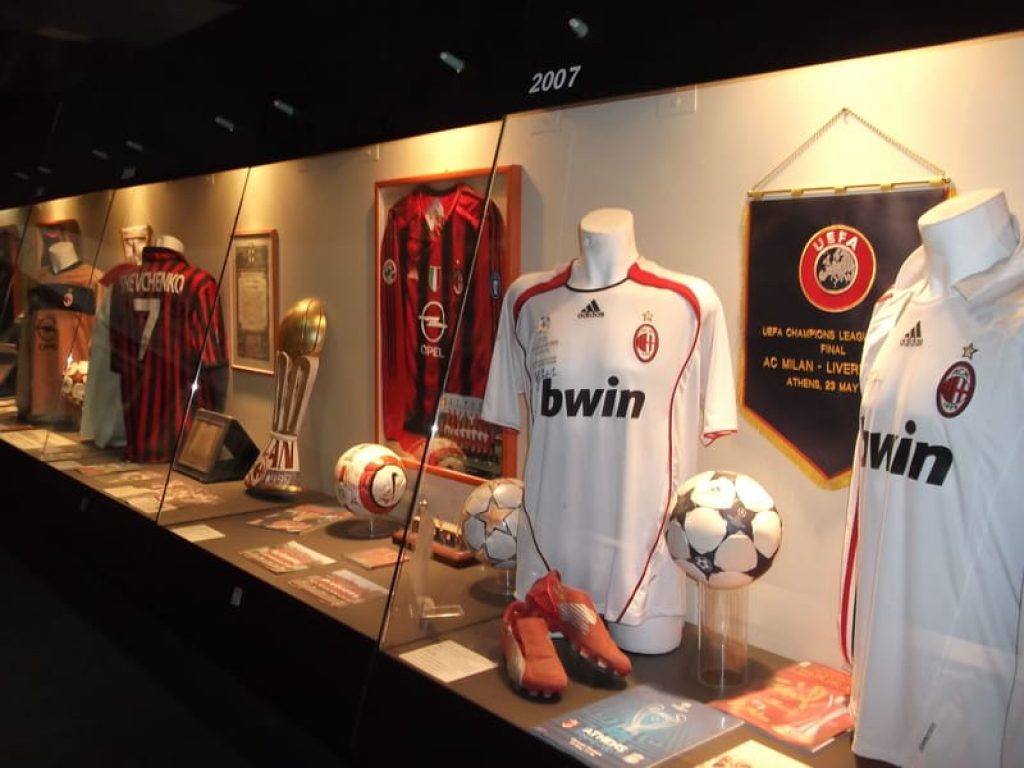 On this private 4-hour tour you’ll explore the world famous San Siro stadium and Casa Milan museum. Benefit from a skip-the-line entrance ticket to both attractions, and jump right into learning about this football club. This tour includes round-trip transportation to and from your hotel.

What we liked: For the ultimate sports-fan, this tour will provide you with a more personalized AC Milan football experience!
INCLUDES:
EXCLUDES:

Check Price & Book
7.7Expert Score
A colossal stadium, and home to two giants of European football, AC Milan and FC Internazionale, the San Siro Stadium is a must see in Milan. Take in the views of the 80,000 seater-stadium, walk on the hallowed turf, and experience the modern home of everything AC Milan at Casa Milan on a San Siro Stadium Tour.